Established in 1936, Merck Employees Federal Credit Union is federally chartered and federally insured by the National Credit Union Administration to serve Merck employees and their family members. The credit union was created just two years after President Franklin Delano Roosevelt signed the Federal Credit Union Act into law as part of the New Deal. Credit unions were created to promote thrift and affordable access to credit after the Great Depression.

The credit union has a rich tradition of living the credit union philosophy of “People Helping People.” The credit union is consistently ranked near the top in the nation for returning value to its members. It achieves this by offering attractive savings and loan rates and maintaining a low-cost fee structure. Because credit unions are not-for-profit cooperatives owned by their members, the credit union’s sole mission is to improve the financial lives of its members.

Unlike many credit unions that have expanded their field of membership and serve different groups from the group they were originally chartered to serve, Merck EFCU has stayed true to its mission of only serving Merck employees and their family members.

By 1940 the credit union had grown to more than 1,000 members. In 1943, Mr. Clarence Parker, known as “Mr. Credit Union” was hired.  By the 25th anniversary the credit union’s assets reached $3 million dollars.

Donald Kradjel was appointed President of the Credit Union in 1972 and served until 1989.  The credit union’s asset size grew dramatically in the ‘70s and the ‘80s , as did the product line, including the introduction of share drafts, the first branch, home equity lines of credit and telephone banking. Upon Mr. Kradjel’s retirement, Mr. Raymond Del Nero was elected President of the Credit Union. The credit union continued to grow under Del Nero’s leadership, eclipsing $1 billion in assets, and adding to its service offerings, including ATMs and electronic banking.

Today the credit union is one of the largest in the country with $2.5 billion in assets, serving approximately 25,000 members. The credit union does not measure success by its size or growth, but by the value it brings to the membership.

Our Board and Management are committed to providing you with the best service. To contact our Supervisory Committee, please email supervisorycomm@merckefcu.com 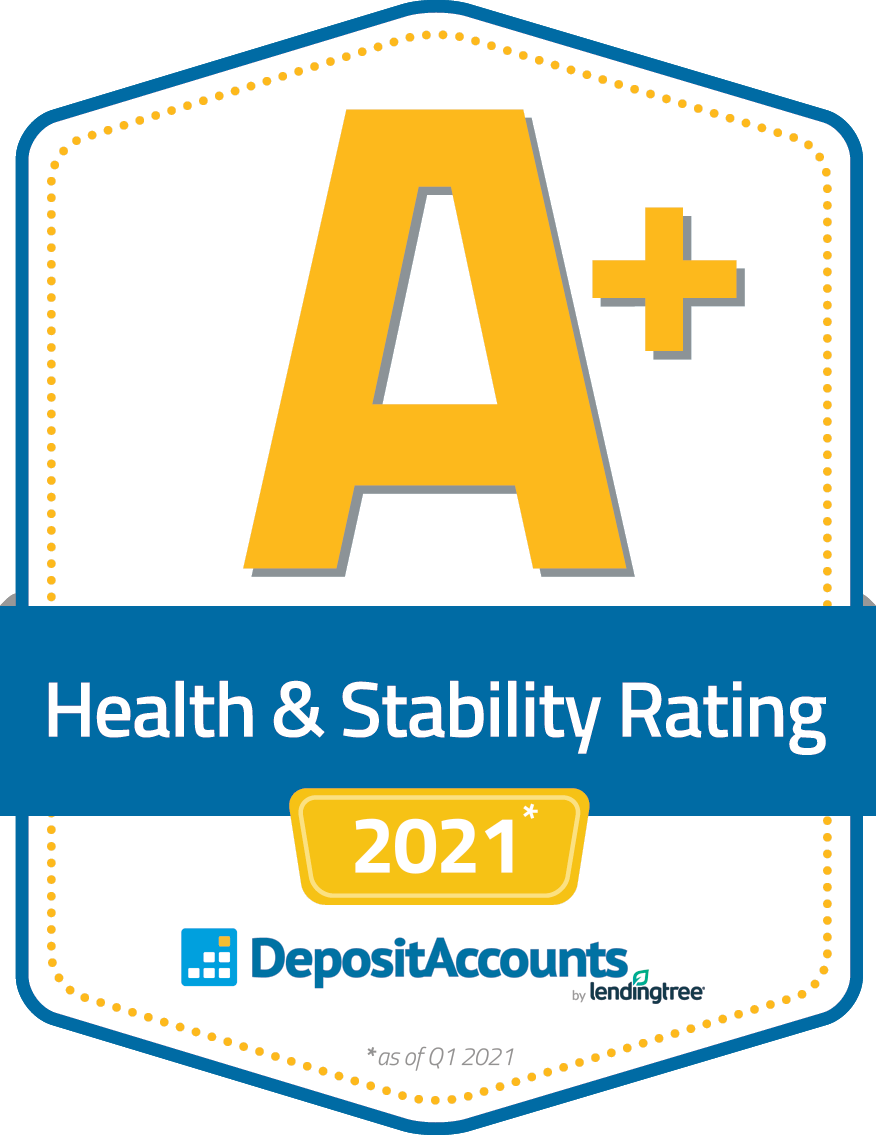 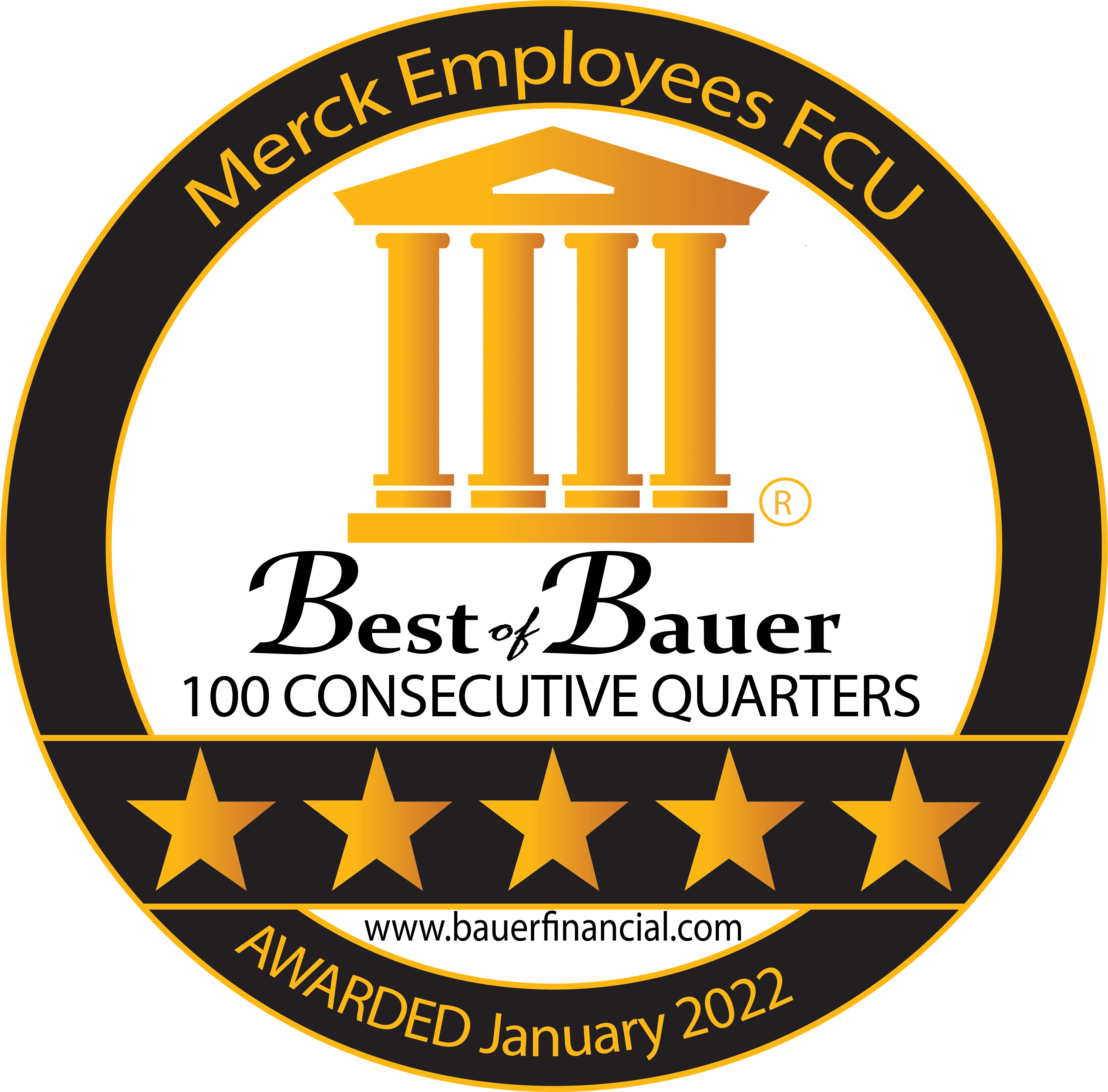